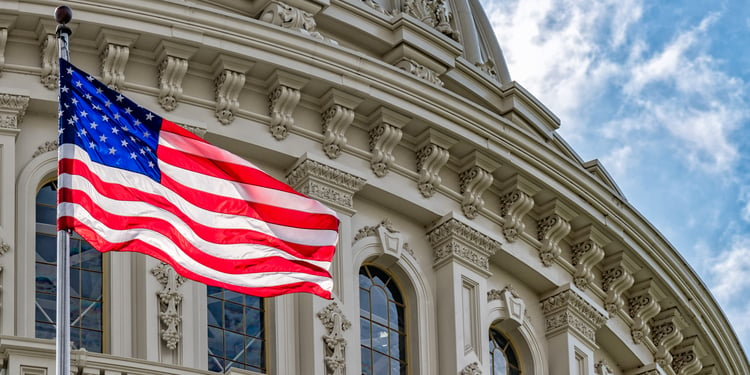 Authored by Bukaty Companies on December 31, 2019

Three tax provisions within the Affordable Care Act have been shuttered by recent congressional action, and the recently expired PCORI fee has been reinstated for another 10 years starting in 2020. Passed in both the House and Senate, the measures were signed into law by President Trump on December 20. For sponsors of employer group health plans, any elimination of taxes helps contain premium costs.

Cadillac tax
Originally slated for implementation in 2013, the Cadillac tax was delayed multiple times and scheduled to take effect in January 2022. The repeal eliminates a 40% excise tax on the cost of employer health plans that exceed annual cost thresholds — $10,200 for self-only and $27,500 for family coverage with a 2018 effective date.

Health insurer tax (HIT)
While the HIT was assessed on fully insured plans and policies based on each insurer’s share of taxable health insurance premium, the cost was passed on to employers and consumers in the form of higher premiums. The HIT was expected to collect $8 billion in 2014 and increase each year thereafter. In 2017 and 2019, the HIT was sidelined, and in 2020 it was reinstated. The repeal is effective in 2021.

Medical device tax
A 2.3% excise tax was imposed on U.S. medical device revenues for the first two years of the ACA. The tax was suspended from 2016 to 2019 and is now fully repealed, effective December 31, 2019.

PCORI fee
Used to fund the Patient-Centered Outcomes Research Institute (PCORI), charged with improving health care outcomes, the PCORI fee expired for plan years ending after September 30, 2019. The inflation-adjusted PCORI fee paid by fully insured and self-insured plans was resurrected in the recent congressional spending bill. The initial fee was $1 per covered life and climbed to $2.45 per covered life. Increases are based on a formula using projected per-capita national health expenditures.

For more information contact your employee benefits consultant at 913.345.0440.