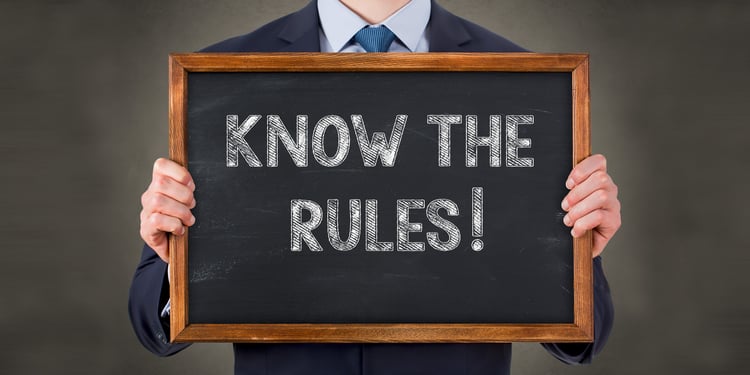 Authored by Bukaty Companies on July 2, 2019

A lot has changed in the workplace since the Department of Labor issued its 1958 rule on joint-employer relationships under the Fair Labor Standards Act (FLSA). In April 2019, the DOL announced a proposed rule to clarify the responsibilities of employers and joint employers regarding minimum wage and overtime requirements.

As proposed, there are four factors that determine whether a potential joint-employer relationship exists.

Are you a joint employer?

After you read the DOL examples below, how would you rule on the status of a joint-employer relationship?

Application. Under these facts, the restaurant establishments are not joint employers of the cook because they are not associated in any meaningful way with respect to the cook’s employment. The similarity of the cook’s work at each restaurant, and the fact that both restaurants are part of the same nationwide franchise, are not relevant to the joint employer analysis, because those facts have no bearing on the question whether the restaurants are acting directly or indirectly in each other’s interest in relation to the cook.