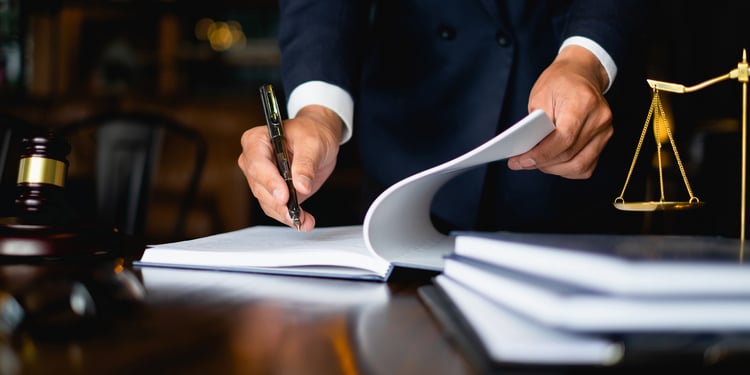 Authored by Bukaty Companies on January 17, 2019

In October 2018, the Department of Labor (DOL) issued a proposed rule under Title 29 of the Code of Federal Regulations. It calls for the expanded access to retirement saving options by clarifying the circumstances in which an association, employer group or professional employer organization (PEO) may sponsor a workplace retirement plan. The proposed rule is in response to President Donald J. Trump’s August 2018 Executive Order directing the DOL and Department of the Treasury to issue guidance intended to increase participation in employer-sponsored retirement plans.

Many were surprised the proposed rule fell short of allowing for open multiple employer plans (MEPs), which would not require that participating employers be related in some way. The DOL’s proposed rule opened the door for PEOs to offer association retirement plans; however, employer plan members are still required to have a contractual relationship with the PEO. The proposal, in its current state, does nothing to eliminate common ‘nexus’ requirements, such as sharing a common geography or industry, enforced by closed MEPs.

It is important to note this proposal has entered the beginning stages of a potentially lengthy rulemaking process. DOL staff has called for detailed commentary on ways the proposal could be expanded, including into the area of open MEPs, which leaves room for the open MEP concept to make its way into the final rule.

According to the DOL, approximately 38 million private-sector employees in the United States do not have access to a retirement savings plan through their employers. DOL cited compliance requirements and administrative costs as the primary reasons why small businesses don’t offer a retirement-savings benefit. The open MEP concept would give smaller plans access to professional management usually unavailable to them in the marketplace and is a great way to encourage savings. Even if the open MEP fails to make its way into the final rule, Congress introduced several bills addressing this issue last year, and similar legislation is expected to be filed again this year.

“Overall, Bukaty Companies Financial Services supports the rule. What we’re looking for is the move to a provider employer plan (PEP) where we, as a financial institution, would be able to set up a MEP-style plan. However, we support any move to further coverage throughout the United States,” said Vince Morris, President, Bukaty Companies Financial Services.

For more information, please contact your Bukaty benefits consultant at 913.345.0440.