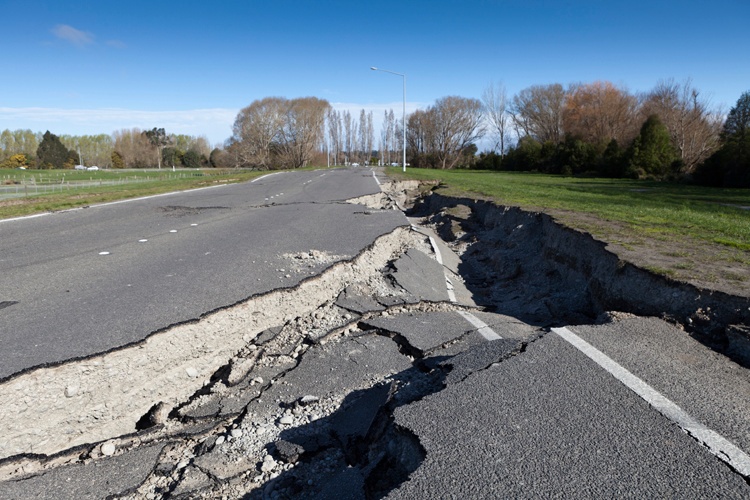 Have you considered earthquake coverage?

Authored by Bukaty Companies on August 15, 2014

Blame it on hydraulic fracking, global warming, or the large fault lines we live on, but Midwestern earthquakes are on the rise.

From January 1 to June 30, 2014, the U.S. Geological Survey recorded 764 earthquakes within a 500-mile radius of Lebanon, Kansas, the geographic center of the United States. By comparison, only 292 total earthquakes occurred in this same area for all of 2013.

Although few have felt these tremors, and no significant damage has been reported, potential for serious disaster exists. A series of quakes—registering 7.0 to 8.1— hit the New Madrid, Missouri, area in 1811 and 1812. Manhattan, Kansas, experienced a 5.1 quake in 1867.

More worrisome is the Nemaha Ridge, a buried granite mountain range that extends from near Omaha, Nebraska, to Oklahoma City. Some scientists suggest that if the geological rift associated with this ridge had been more active in the past, then eastern and western Kansas would be on different continents today.

With all the earth-shaking news, more business and homeowners are adding earthquake endorsement to their insurance policies.

“Earthquakes aren’t something Midwesterners worried much about before, but, we’re definitely taking more calls,” said Shane Davis, Bukaty Companies personal lines manager. “It’s inexpensive to add earthquake protection, and then you have peace of mind.”