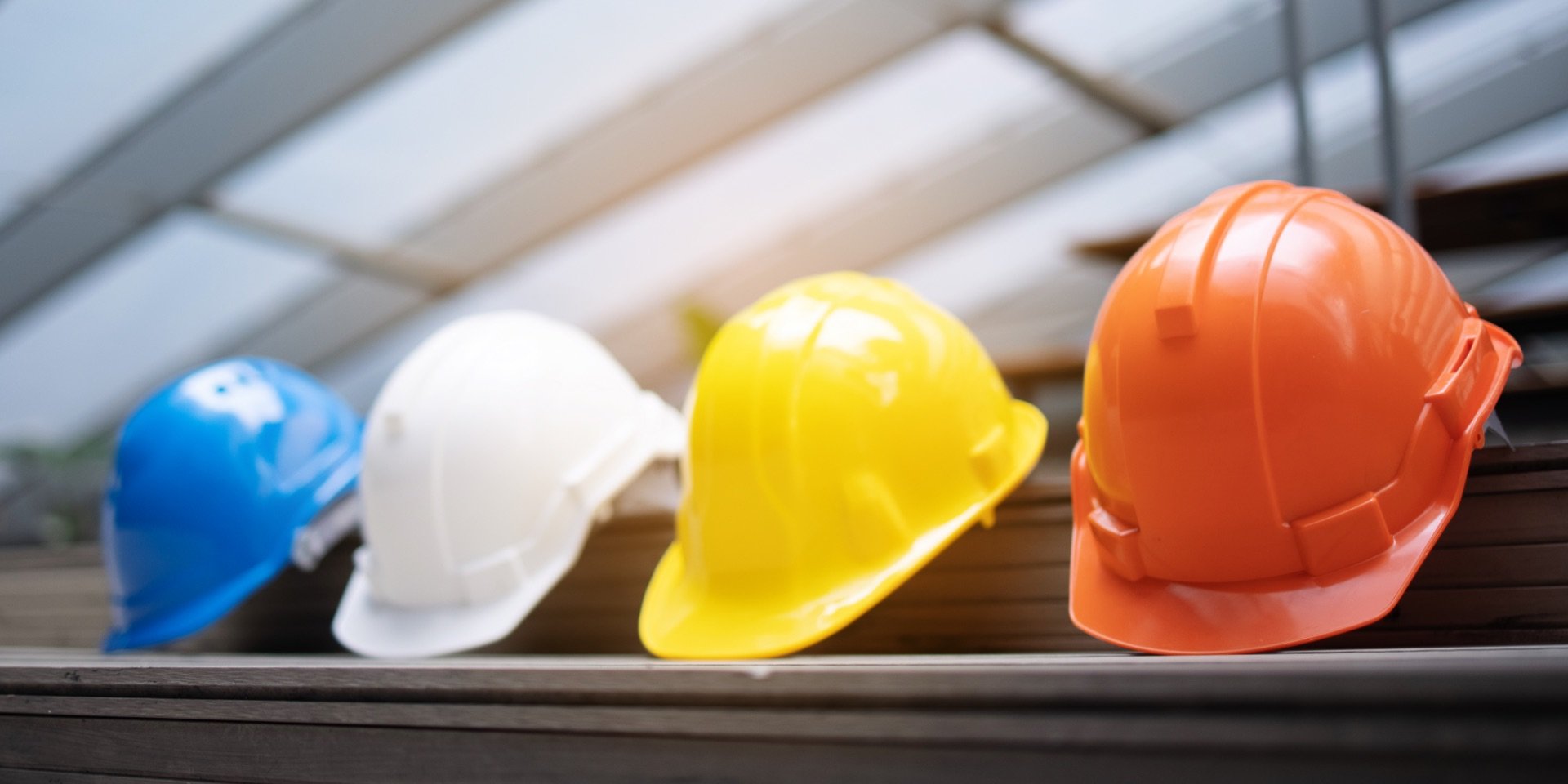 The Department of Labor’s (DOL) Wage and Hour Division (WHD) officially withdrew the rule regarding independent contractors and joint employment put forward by the Trump administration, citing that “the Rule is inconsistent with the FLSA’s text and purpose, and would have a confusing and disruptive effect on workers and businesses alike due to its departure from longstanding judicial precedent.” Originally, the Trump-era Independent Contractor Rule was slated to go into effect March 8, 2021, but the freeze memorandum issued by the Biden administration postponed that date.

The proposed Independent Contractor Final Rule aimed to change the way that workers would be classified by designating the nature and degree of control over work and the opportunity for profit/loss as core factors to consider. The new “economic reality” test would have taken three secondary factors into account if classification was inconclusive after analyzing the first two core factors.
• level of skill required,
• the longevity of the working relationship,
• and “whether the work is part of an integrated unit of production”.

The rule would have given more leeway in determining the classification of workers as independent contractors or employees.

The DOL’s move to halt the rule was not without opposition. A group of businesses filed a complaint arguing that the DOL did not allow sufficient time for the public to comment on the matter and did not show a valid justification for deferring the rule. Over 1,500 comments were submitted, with the majority expressing their disagreement with the delay. Supporters of the independent contractor rule cite that it reflects the actual working relationship rather than the theoretical, which makes it ideal.

To date, the DOL has not formally offered an alternative to the Trump-era proposal. President Biden has stated that he is a proponent of the “ABC” test. The ABC test has been adopted in several states already and determines workers are independent contractors if they meet three factors. The worker must have freedom from the hiring entity regarding work performance, be performing tasks that are different than the hiring entity’s business, and be performing work that is historically an independent trade, occupation or business.

Bukaty Companies will monitor the situation and update as needed.