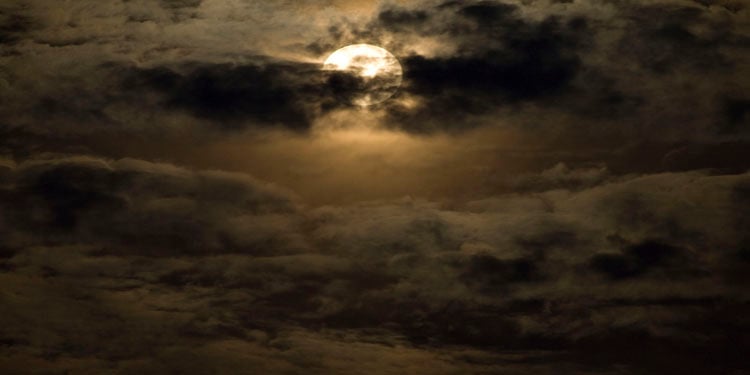 Authored by Bukaty Companies on October 23, 2014

Open enrollment starts two weeks after Halloween, and here’s a scary fact:  nine out of 10 people without health insurance don’t know that.

The data comes from an October 2014 Kaiser Family Foundation poll, which also found that two-thirds of the uninsured know little to nothing about the Health Insurance Marketplace.

And, more than half don’t know that they could qualify for a subsidy to help pay their monthly premium costs.

The upside: almost 60% of the uninsured plan to get health coverage soon. That’s a good thing because the penalty for not having health insurance triples in 2015.

Let’s go ahead and assume most don’t know that either. Who wants a scary surprise at tax time? No one.

Without a qualifying event, individuals can only purchase health insurance during open enrollment, which this year runs from November 15, 2014, through February 15, 2015.

Select few will qualify for an exemption, but most will need to purchase coverage or else pay a penalty when filing 2015 taxes.

Individuals can start preparing for open enrollment now. Want to know if you'll qualify for a subsidy? Give us a call at 913-333-3389. We’re also scheduling open enrollment appointments to help reduce waiting times.