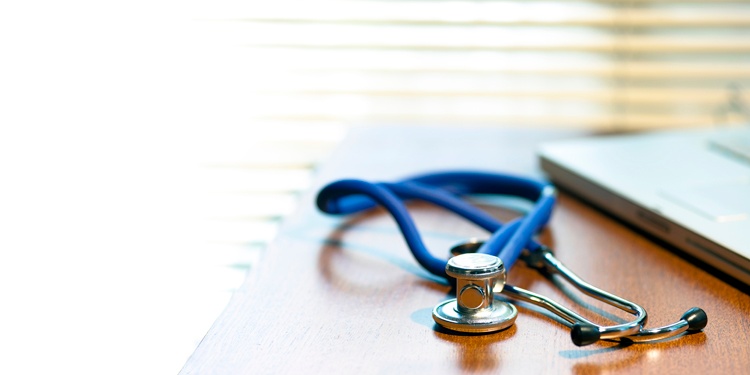 What if everyone lost their health insurance subsidy?

Health Insurance Marketplace subsidies could be in jeopardy for residents in 36 states, including Kansas and Missouri, where lawmakers elected to use the federal Marketplace rather than build a state version.

Of the 8 million people who enrolled in coverage through the Health Insurance Marketplace, 80 percent received subsidies to help lower their premium cost.

As originally adopted, the Affordable Care Act specified that subsidy assistance only was available for plans purchased through a state Marketplace. In practice, subsidies have been granted regardless of where the coverage was purchased.

In Halbig v Burwell, the plaintiff claims the Internal Revenue Service exceeded its statutory authority to grant subsidies outside of a state Marketplace.

A decision is expected any day now from the U.S. Court of Appeals for the D.C. Circuit.

A ruling in favor of the plaintiffs would have a huge effect on the millions who received a subsidy, and who’d face difficulty paying their full health insurance premiums without it.

With open enrollment just around the corner, we’re all eagerly awaiting the court’s decision.